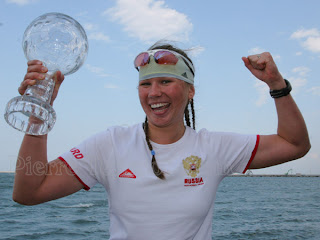 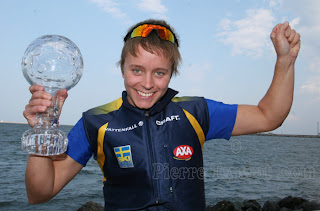 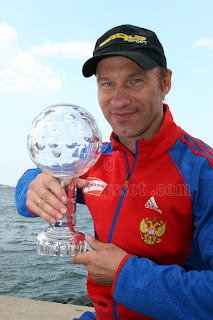 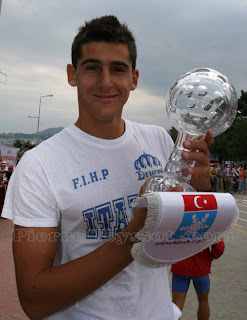 All the results
Posted by Rédacteur at 1:01 PM No comments: 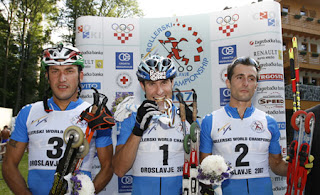 Di Centa first with the Alfio Di Gregorio (third) and Sergio Bonaldi (second on the right)
Posted by Rédacteur at 10:45 AM No comments: 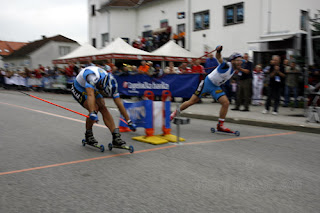 All the results
Posted by Rédacteur at 12:09 AM No comments: 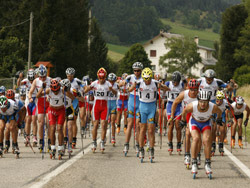